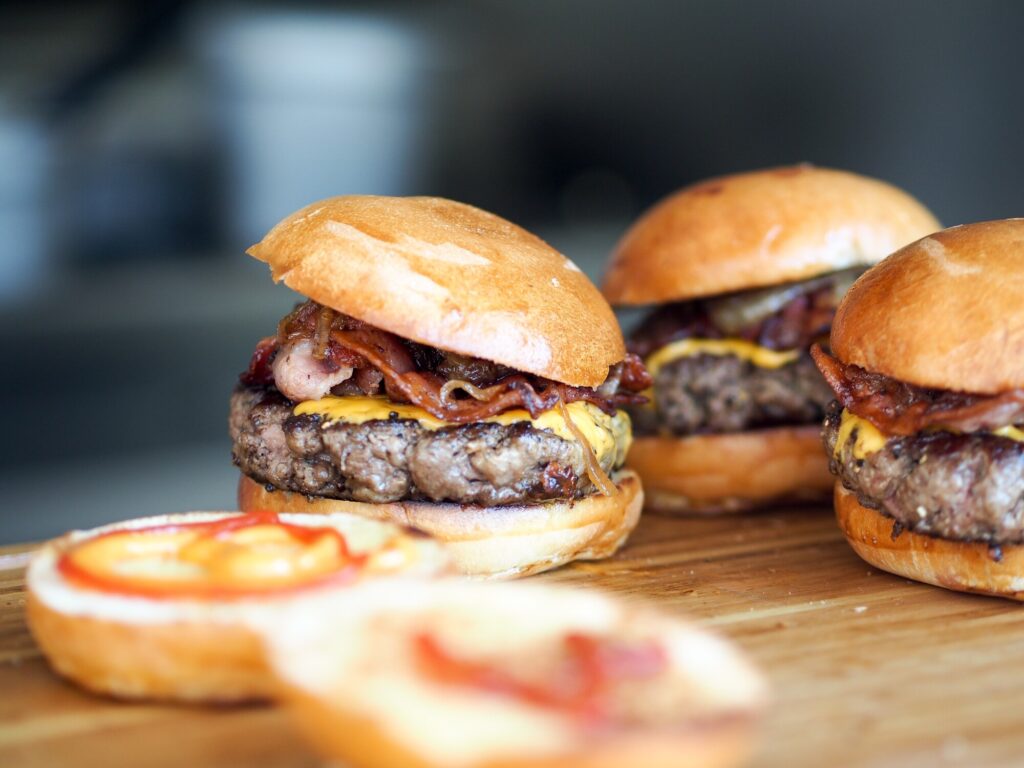 Sit back, relax, and let your mind wander back to when you were a little kid on a road trip. Did you count cars or play the ABC game? You're asking Mom or Dad, "Are we there yet?", every two minutes when suddenly you see it... a wild animal! "Look! A cow in the wild!"

As a grownup, you now know that the cow wasn't actually in the wild, but the thought still makes you smile.  Now compare that feeling to when you drive past a large cattle yard and the smell of manure fills your nostrils. Yuck!

The difference in these two memories highlights why naturally raised meats are becoming more popular. Keep this comparison in mind and we'll go over some basic information and benefits of healthy meat options and why you should pay attention to that naturally raised label.

Why Naturally Raised Meats are Better for You

The efforts to watch and care for the animals do not interfere with these three things, rather they enhance them. By letting herds and flocks have the freedom to live this way you avoid forcing them to live in close quarters.

This greatly reduces the spread of disease and bacteria such as E. coli, staph, or salmonella, that thrive in environments in large groups of confined animals.

Raising animals in this type of environment also leads to the use of antibiotics (to fight these bacteria diseases) in addition to the potential exposure to toxins from pesticides in their food. Growth hormones are also widely used in the production of animals raised in large confined groups to help them grow faster and be ready sooner to go to market.

Making Healthy Choices When it Comes to Meat

In addition to reducing potential exposure to hormones, antibiotics, and toxins, choosing meat that has been raised naturally can benefit your long-term health.  This is true for all types of meat that you would make the conscious effort to choose the naturally raised label when purchasing, whether chicken, pork, or beef. But did you know that there is another option to consider when choosing meat to eat for your health?

Choosing meat from bison can have a great impact on your diet. Bison meat has higher levels of Omega-3 fatty acids (which protect the health of your cells, particularly your heart cells), less cholesterol, and more antioxidants. In comparison, bison meat is leaner than beef and has more protein and minerals such as iron and selenium.

Making the effort to choose naturally raised meats is not a small thing. Whether you make the choice for moral or health reasons, you are affecting change in yourself and the businesses you choose to support. Eating bison meat that has been naturally raised can have a great impact on your health and the health of your family.

Check out our products and enjoy adding variety to your healthy diet!